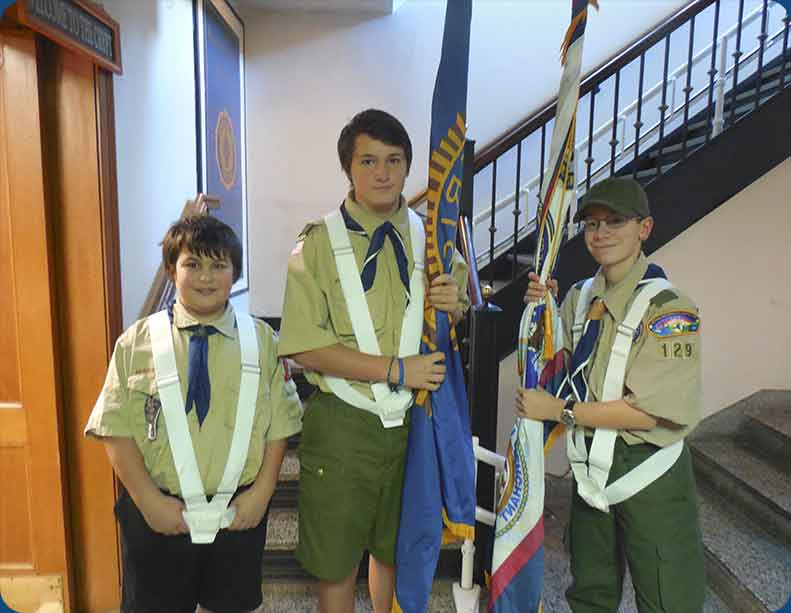 The American Legion's support for Boy Scouts of America began at the Legion’s first national convention in 1919.

Today, American Legion posts sponsor more than 2,500 Scouting units across the country. This is natural for Legionnaires, who bring their service-learned skills and experiences as veterans to help build character and positive traits in our country’s youth. Few other post activities generate more goodwill from the community. The Legion annually honors the Eagle Scout of the Year at the national convention. The winner of the competition receives a $10,000 scholarship, and the three runners-up are each awarded $2,500 scholarships.

On April 12, 1927, the Rochester Council of the Boys Scouts of America accepted an application for charter for a troop of Boy Scouts and an application fee of $11.50 from William Cross, President of the Pittsford, New York Parent-Teachers Association. There would be a Scoutmaster with two assistants and the Troop Committee would consist of a Chairman and four other men including William Cross.

In October 1934, Red Jacket Council approved re-chartering of Troop 129 to Rayson-Miller Post of American Legion. There were 20 registered Scouts meeting at the School on Fridays. Several members and officers of the Post have served as Troop Committee members and leaders over the years. In 1935, Troop 129 had its first Eagle Scouts.

While Rayson-Miller Post 899 sponsors BSA Troop 129, we also have a working relationship with BSA Troop 341 and BSA Troop 167. You may learn more about these troops by clicking on their links.

These Troops assists in Rayson-Miller's in various activities. You will very frequently see members of all these Troops helping the Post at the various events held in the Town of Pittsford; such as: Paddle & Pour, Truck Rodeo and Music Fest, being flag bearers for our Veterans Day ceremony and more. Scouts working on their Eagle projects have also chosen projects within Rayson-Miller's purview. 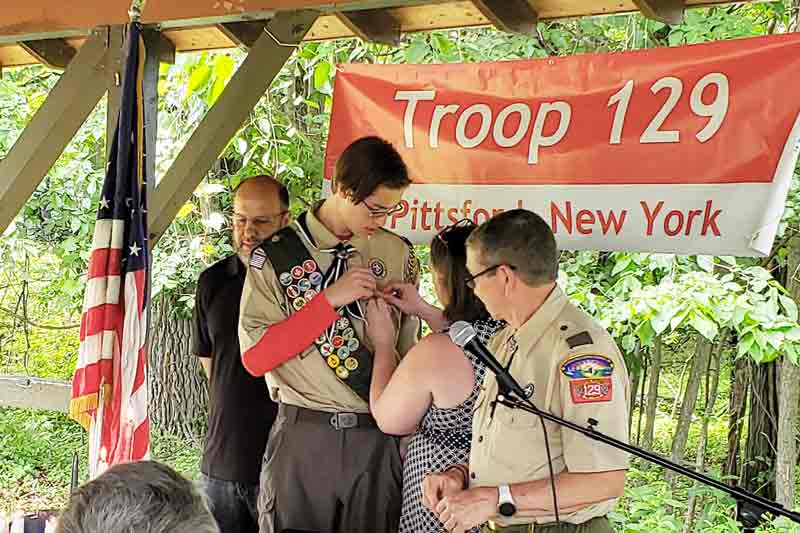 Court of Honors scheduled for June 6, 2021 at Great Embankment Park. Scouts receiving the rank of Eagle Scout were: 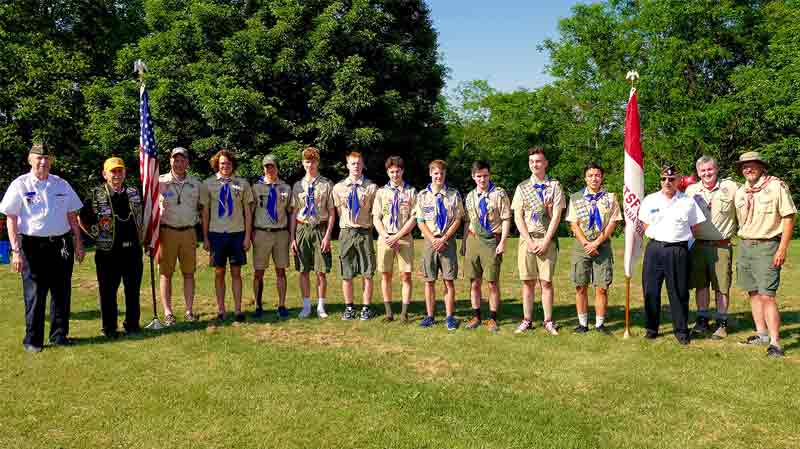 Court of Honors took place on May 23, 2021 at Powder Mills Park. Scouts receiving the rank of Eagle Scout were: 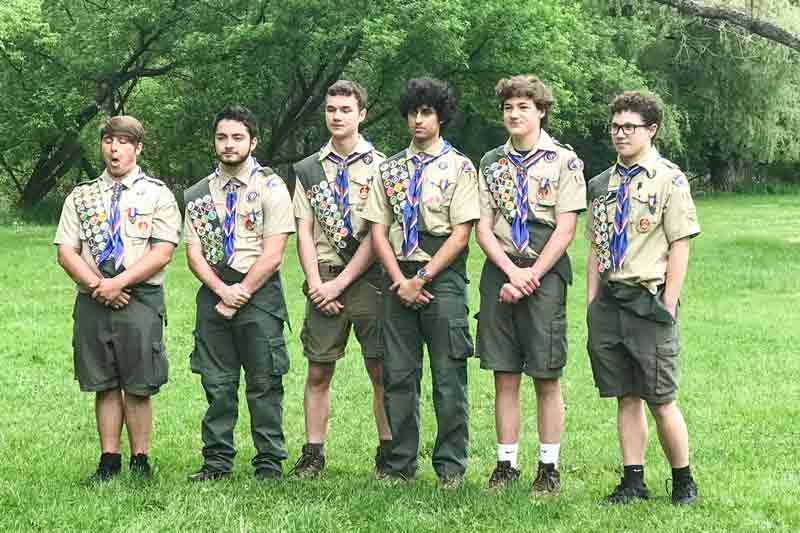 Scoutmasters of Troop 129 Through the Years

We understand that this list is not up-to-date and welcome any and all information to correct this listing.

We understand that this list is not up-to-date and welcome any and all information to correct this listing.