The Rayson-Miller Post 899 is located in the historic town of Pittsford, New York. Literally located just steps away from the historic Erie Canal. Conveniently located across the street from the Post Home is the Pittsford Veterans Memorial, where the Post holds the Veterans Day ceremony each year.

"Pittsford is an area of beautiful homes and gardens, trees and historical buildings. The school has an excellent reputation as does the library. The municipal officers of both the town and village have paid particular attention to parks and recreational opportunities and have collaborated on many community events (from A Short History of Pittsford)."

"Rayson-Miller" Post 899 so named for two Pittsford, New York men who were killed in action in France, during WW I; Homer Rayson and Henry L. Miller.

American Legion Boys State is among the most respected and selective educational programs of government instruction for U.S. high school students. A participatory program in which students become part of the operation of local, county and state government, Boys State was founded in 1935 to counter the socialism-inspired Young Pioneer Camps. The program was the idea of two Illinois Legionnaires, Hayes Kennedy and Harold Card, who organized the first Boys State at the Illinois State Fairgrounds in Springfield.

American Legion Baseball is a national institution, having thrived through a world war, several national tragedies, and times of great prosperity as well as great despair.

The league still stands behind the traditional values upon which it was founded in 1925. American Legion Baseball has taught hundreds of thousands of young Americans the importance of sportsmanship, good health and active citizenship. The program is also a promoter of equality, making teammates out of young athletes regardless of their income levels or social standings. American Legion Baseball has been, and continues to be, a stepping stone to manhood for millions of young men who have gone on to serve their country or community, raise families or play the sport at the highest level. For all current 2019 information on the team, standings and more visit District 7 American Legion Baseball

American Legion posts sponsor more than 2,500 Scouting units across the country. This is natural for Legionnaires, who bring their service-learned skills and experiences as veterans to help build character and positive traits in our country's youth. The American Legion's support for Boy Scouts of America began at the Legion’s first national convention in 1919.

Today, Legion posts sponsor more than 2,500 Scouting units across the country. This is natural for Legionnaires, who bring their service-learned skills and experiences as veterans to help build character and positive traits in our country’s youth. Few other post activities generate more goodwill from the community. The Legion annually honors the Eagle Scout of the Year at the national convention. The winner of the competition receives a $10,000 scholarship, and the three runners-up are each awarded $2,500 scholarships.

Rayson-Miller Post 899 and Thornell Road Elementary School's 4th grade class of Mrs. Stevens-Oliver have built an extraordinary partnership. This ongoing relationship brings the 4th grade class to the post home to have breakfast with the veterans and the students learn about patriotism, respect for our flag and country and what the veterans experienced during their service.

Rayson-Miller Post 899 started the Veterans Supporting Veterans initiative in the fall of 2016. This program falls in line with the mission of the American Legion and specifically assists veteran's in our community who are in need. As well as, assisting other organizations in our area that assist veterans in need. These needs may be a home visit to a veteran that is ill and bringing groceries, to actually providing financial support.

Every month of May you will see Rayson-Miller Post 899 members offering poppies, flag stars and flags. The red poppies are a symbolic of the blood shed during battle. Remember to wear your poppy on National Poppy Day, to honor the fallen and support the living who have worn our nation's uniform and served our country.

Rayson-Miller Post 899 holds a Veterans Day Ceremony every year on 11th month, the 11th day at the 11th hour. This ceremony takes place at the Pittsford Veterans Memorial across the street from the Post home. After the ceremony, a reception is held at the Post home and is open to everyone. The Post home is handicapped accessible.

Rayson-Miller Post 899 joins in the Paddle & Pour event each year with some type of booth, featuring either food or as an information booth. Come out visit us and enjoy the live music, tastes from local wineries & craft breweries while browsing the work of regional artists. You can also watch the Pittsford Regatta. Waterside on Schoen Place Noon – 10:00 PM

Rayson-Miller will begin its Tuesday Morning Breakfast from 8am to 10am for anyone who would like to join us.

We require all attendees to wear masks to enter the Post. We are strictly following NYS Covid-19 guidelines for social distancing and food service. Your food will be served to you and obviously you may remove your mask to eat. 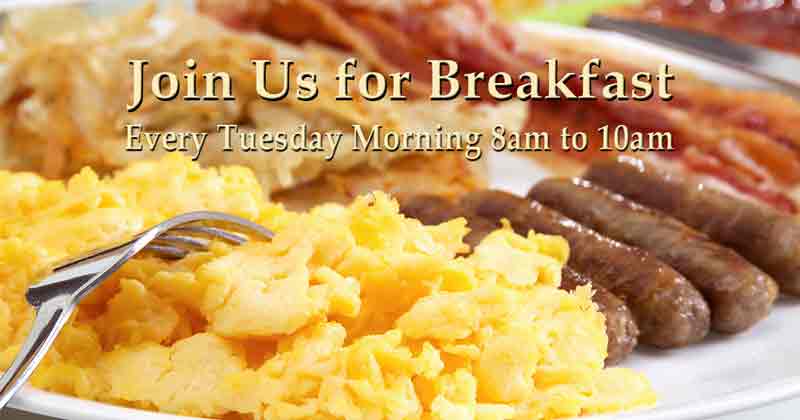 The Rayson-Miller American Legion Post 899 presented checks to Canandaigua VA, Honor Flight Rochester, Lap Robes for Veterans and PGRNY-Help On The Homefront at the Post General meeting on Wednesday, October 19, 2022. 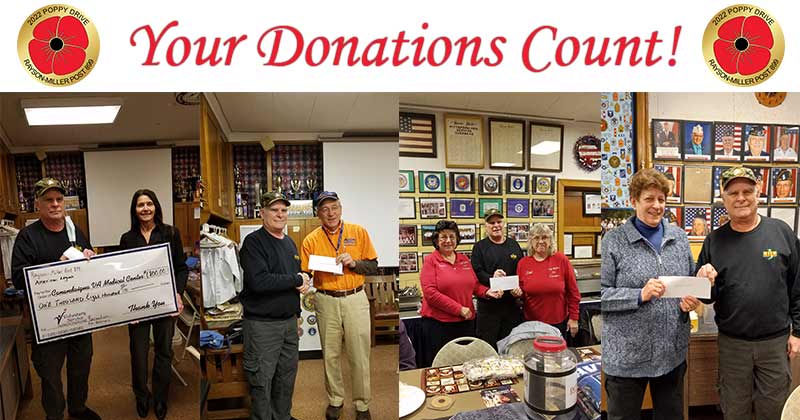 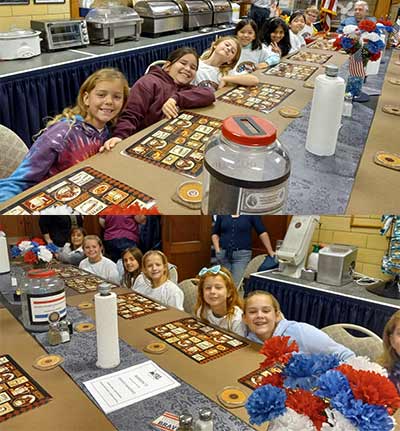 Our Veterans Day ceremony completed just as the rain started. We would like to thank everyone who took part in our ceremony: the speakers, Boy Scouts, Girl Scouts, Brownies, RM899 Rifle Squad and all attendees. For some great photos, please visit the our Facebook page. You do not need a Facebook account to view photos. 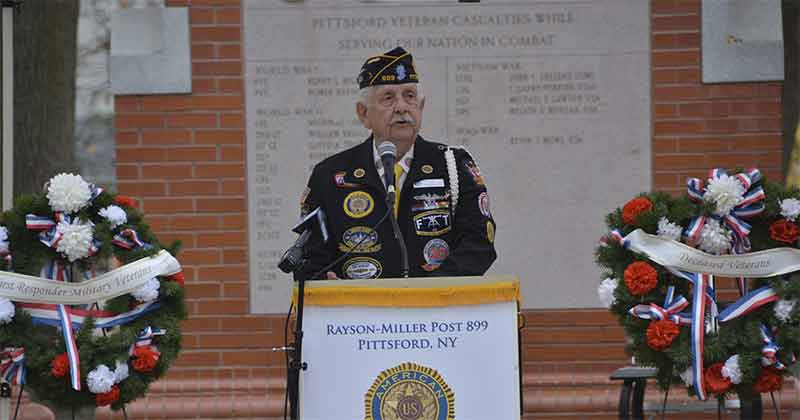 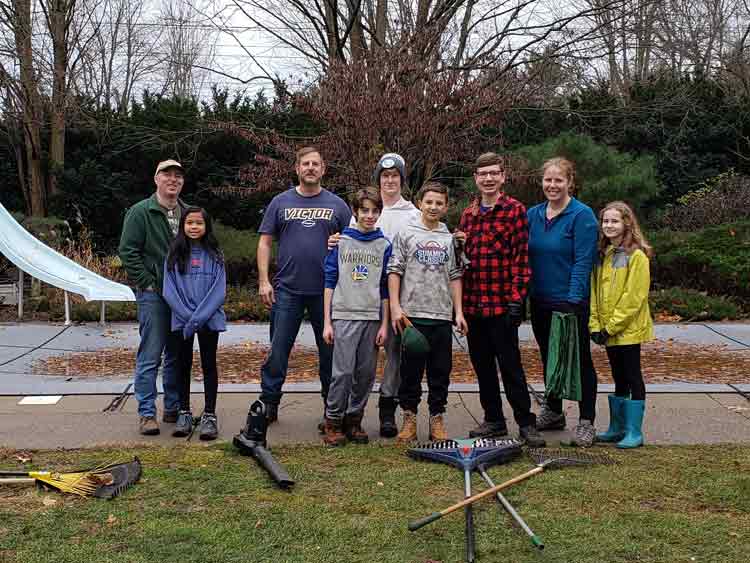 Scout Troop 341 again this year comes to the aid of Commander Al Herdklotz. They spent 4 hours assisting Al with his fall yard clean up. Thank you Scout Troop 341!